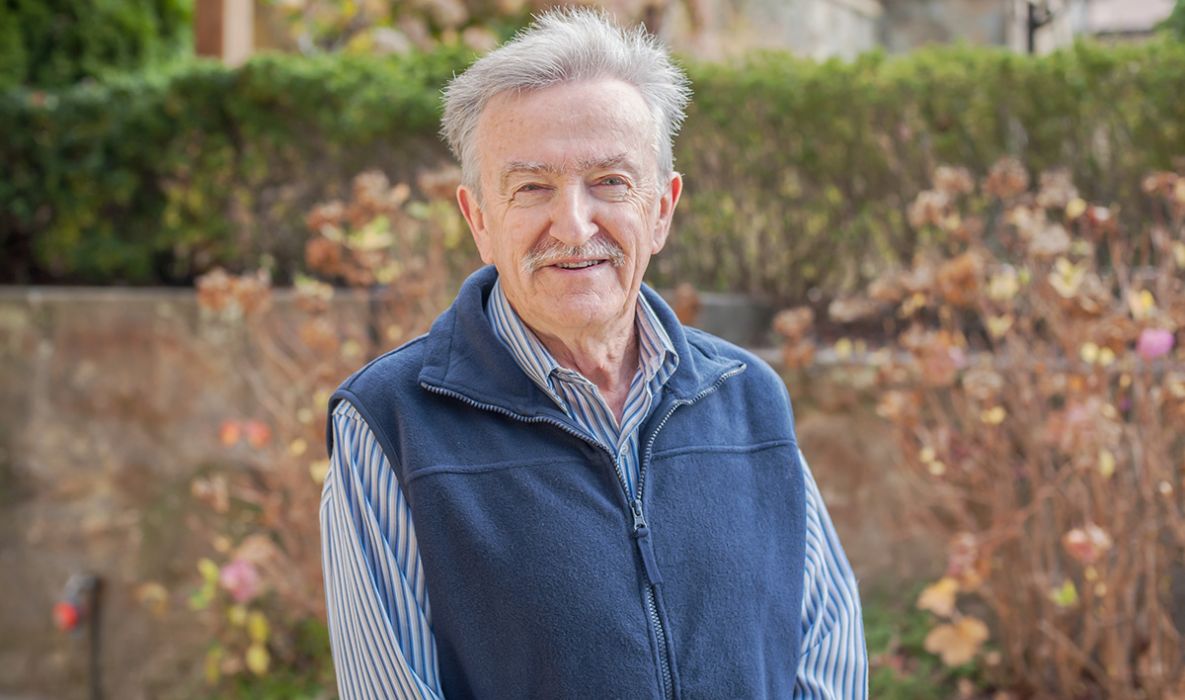 Half a century milestone for HY CFO

In Australia, more people than ever before are working longer and retiring later, yet very few toil long enough to receive a 50-year trophy from one single employer. Given the nature of the construction industry, a sound staff retention strategy has become just as vital as winning work.

Last month, Hansen Yuncken Chief Financial Officer Ken Ramsey stole the show taking out the long service title to reach an incredible half century milestone (one of a few to do so). Ken commenced employment with Hansen Yuncken in 1966. From a junior Accountant to Finance Manager, Ken has worked his way up the ranks taking up the position of CFO in 2005.

With two employees closely following in Kens footsteps, Hansen Yuncken prides itself on a culture of commitment and dedication with over 18% of employees nationally reaching a 10 year service anniversary.

National HR Manager Claudine Lucas says “Staff retention is often a challenge in such a fast paced and changing environment however our people are one of our greatest assets and in our business, it is really important to acknowledge and recognise the level of dedication shown. We are unique in that so many of our people have celebrated long service”.