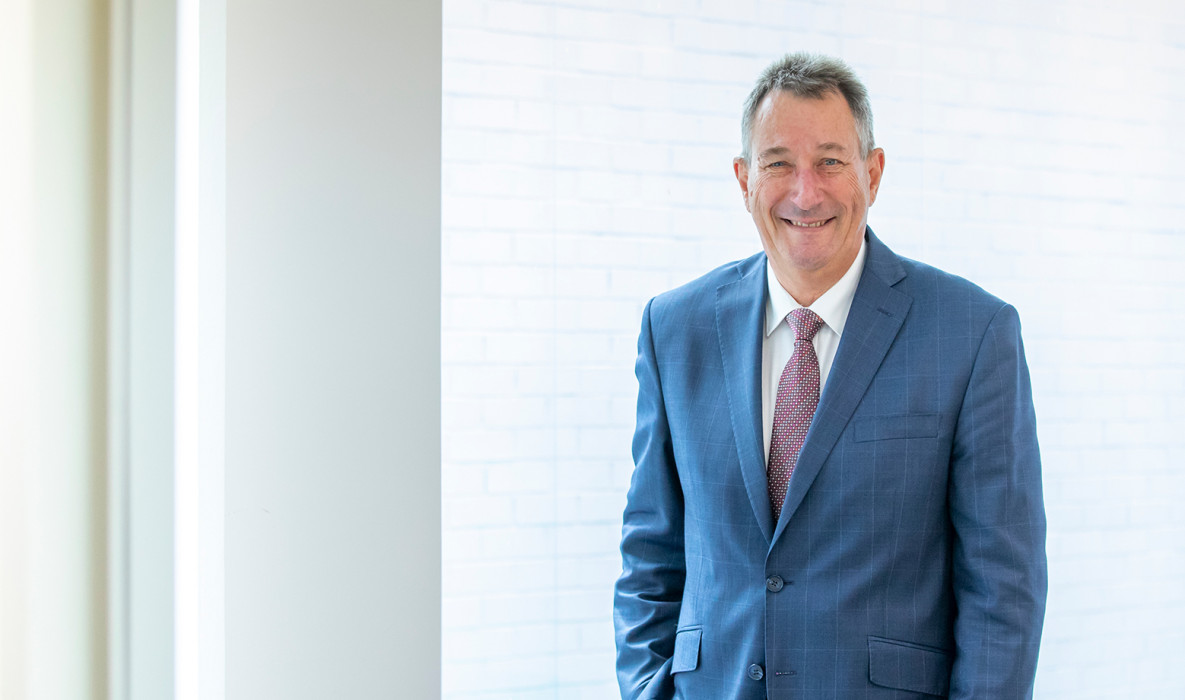 “Time flies when you’re surrounded with a great team, a positive work culture and meaningful projects that leave a long-lasting legacy for the community,” said Peter Salveson, CEO of Hansen Yuncken, looking back at his 25 years at the company.

Peter joined HY as a construction manager, drawn by the company’s strong foundations, exceptional craftsmanship, and a national reputation of delivering iconic projects to the highest standards. Inspired by the company’s many innovations and growth, that initial impression of a company committed to high quality work still rings true to this day. He adds:

“The HY team’s dedication to excellence is admirable. While the construction industry has evolved significantly in multiple ways over the past decades, I can still feel the same sense of devotion, optimism, and hunger for innovation that existed when I first joined. They permeate the whole organisation and are reflected in our projects every day.”

Those industry accolades reflect Peter’s strong leadership of the Australian company, as well as a range of iconic projects. They include EDS Building, Adelaide Airport New Terminal, Adelaide Entertainment Centre, and SA Water (VS1) Building & Fitout, although it is those projects with purpose that Peter remembers most fondly.

“Every build has its rewards, but If I were to pick just one from my 25 years at Hansen Yuncken, it would be the new Royal Adelaide Hospital. Working on social infrastructure projects always gives the team a sense of contributing to the community they live in. Delivering for Australia’s largest and most advanced healthcare facility also presented a whole new level of challenge – in turn, the project’s successful completion rewarded the team with even greater pride.”

Peter’s leadership style is shaped by his personal belief that building is a team game and a people business.

“As one of the largest private, family-owned construction companies in the country, we pride ourselves on the close connections we have to the team. They are part of the family.

“The culture I’ve been part of building in recent years is very closely aligned with my own principles. I have always enjoyed helping the team with their personal development by providing opportunities to grow. Ensuring the company’s purpose and the staff’s goals are aligned helps create better teams and ultimately better work for our clients and communities.”

Having ascended steadily through the ranks at HY, Peter had served in multiple roles within the business before his CEO appointment in September 2016.

“As a proud witness to Hansen Yuncken’s recent centenary, I look forward to leading the team to continued success in building a sustainable, innovative future for Australia.”